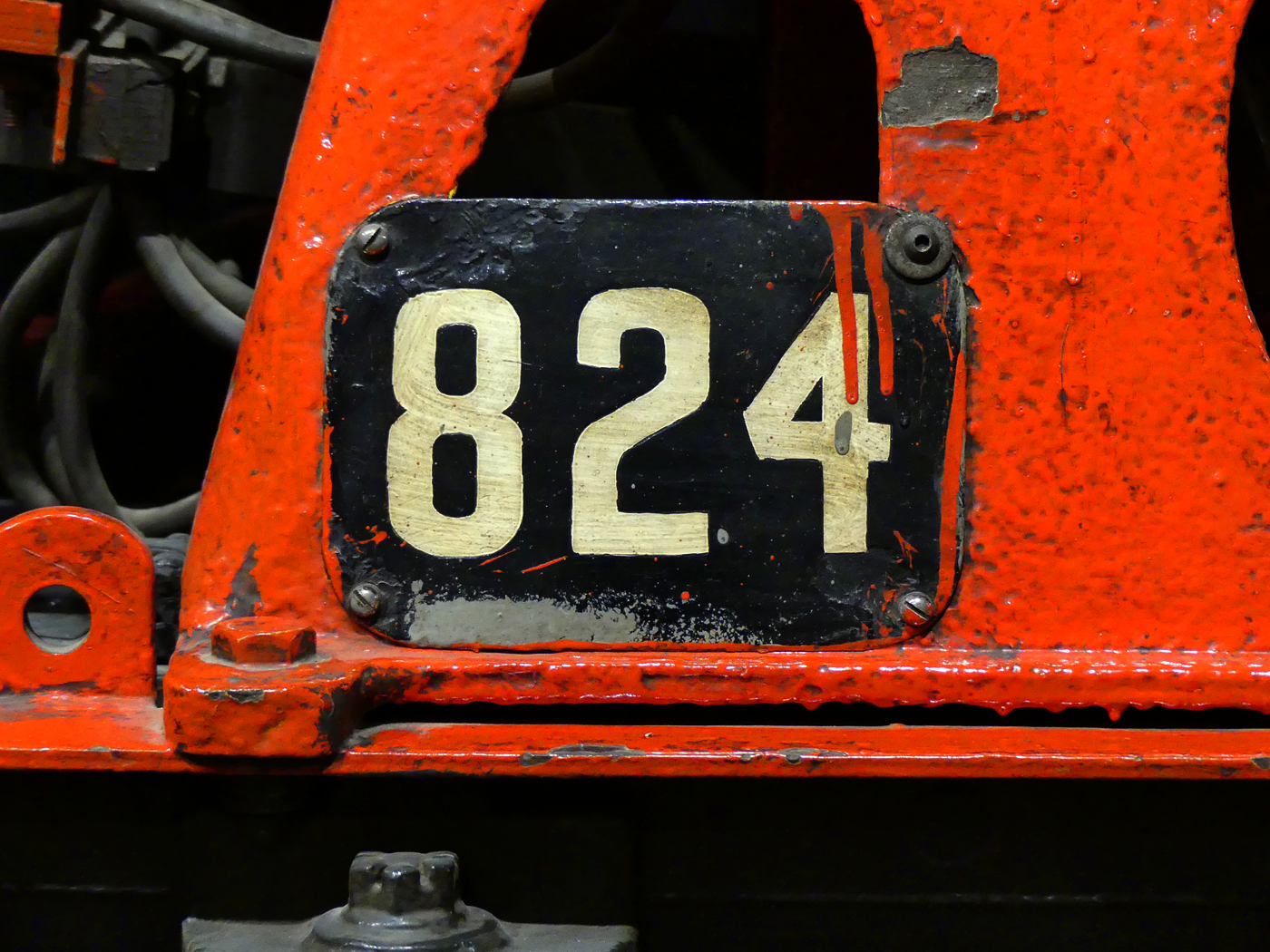 This summer, the Postal Museum opened at Mount Pleasant. Aswell as being a fascinating resource for the history of the Royal Mail, for the first time ever, members of the public will be able to travel on the Mail Rail, a Victorian underground railway system that was used from 1800s to 2003 for transporting mail from Whitechapel to Paddington, via six sorting offices en route.

“Like having your own giant train set to run.” said Ray Middlesworth, one of the last engineers to work on it – but a train set with stalactites, mysterious side tunnels, an even more underground mail train graveyard and a stunning audiovisual display on the walls of several stops at platforms on the journey.

The whole exhibit has been designed with real TLC. ScanLAB have created an interactive digital replica of how the tunnels and exhibition site were in the past and the graphic design of the exhibition perfectly complements the rough industrial feel – the main typeface is GT Pressura, designed to resemble bleeding stamped type on shipping boxes,

After the journey you can visit a display of old mail trains and most impressive of all, a pneumatic driverless car from the 1860s that flew through the tunnels at 40mph stuffed with letters. And sometimes people. The London Journal records an incident from 1863 whereby a ‘lady whose courage or rashness – we know what not which to call it – astonished spectators and was shot the whole length of the tube, crinoline and all, without injury to person or petticoat’.

So from September 4th, book a ticket for the Mail Rail express and discover a new part of hidden London, and maybe learn about afterhours Victorian shenanigans at Mount Pleasant.

Irregular type on a postal bus 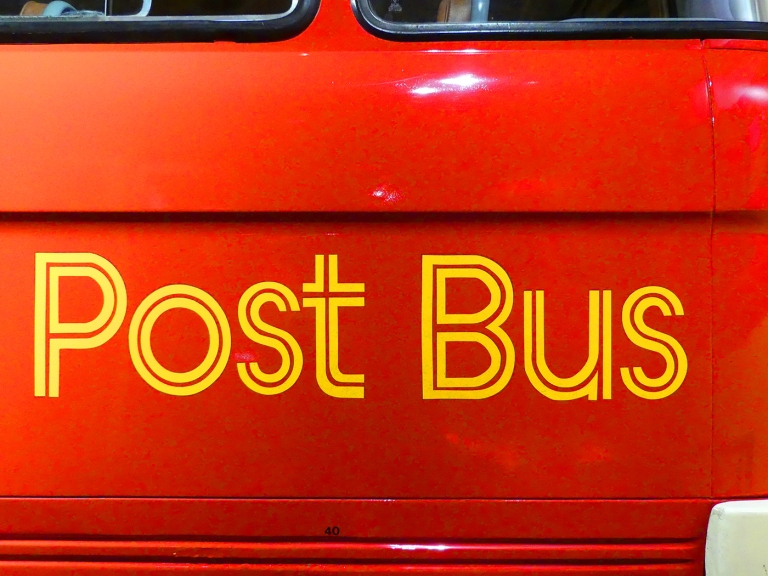 Red, for land, Blue for air, green – that was the old colour for post boxes. The idea was that they would match towns and countryside, but became red when people complained that they couldn’t find them easily enough 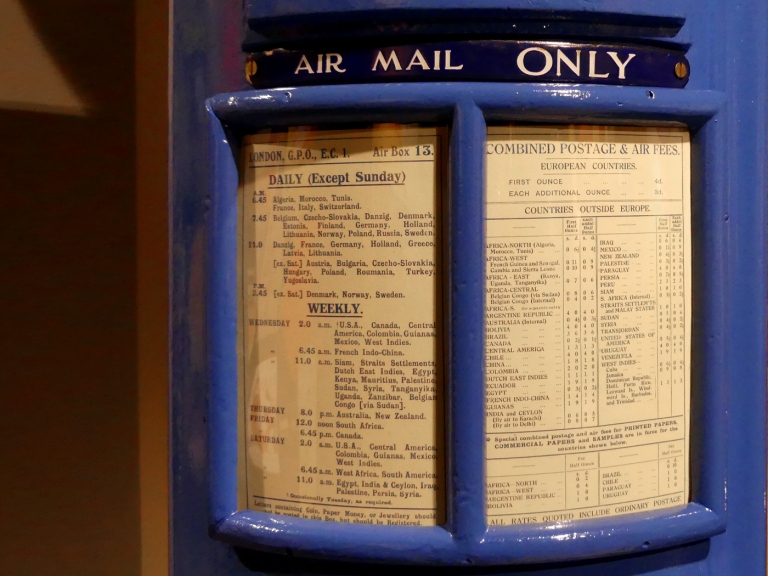 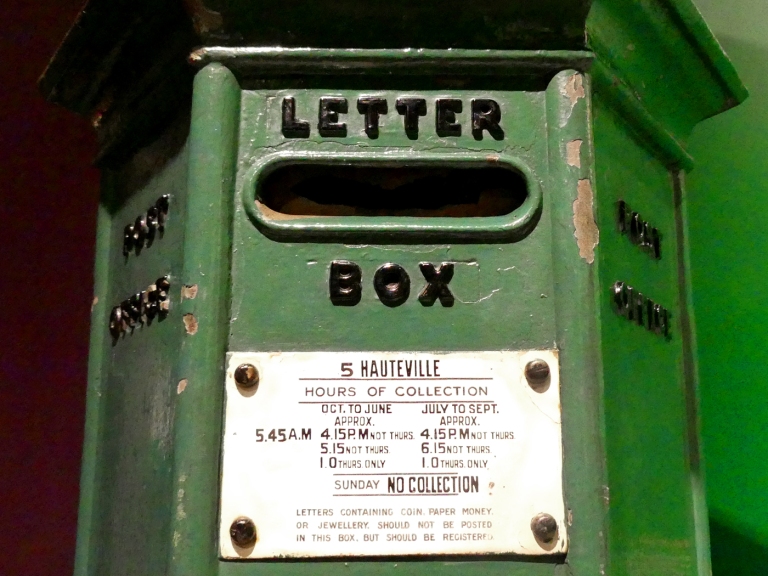 Sketch for the GPO logo by Max Gill – use Gill Sans! Big brother designed it after all.

Unused stamp design for Edward VIII prior to his abdication 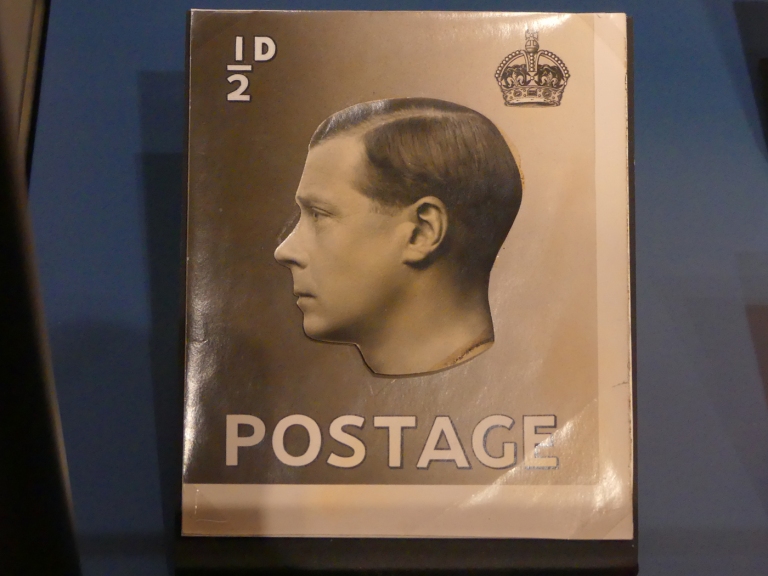 Flying through the tunnels on the Mail Rail 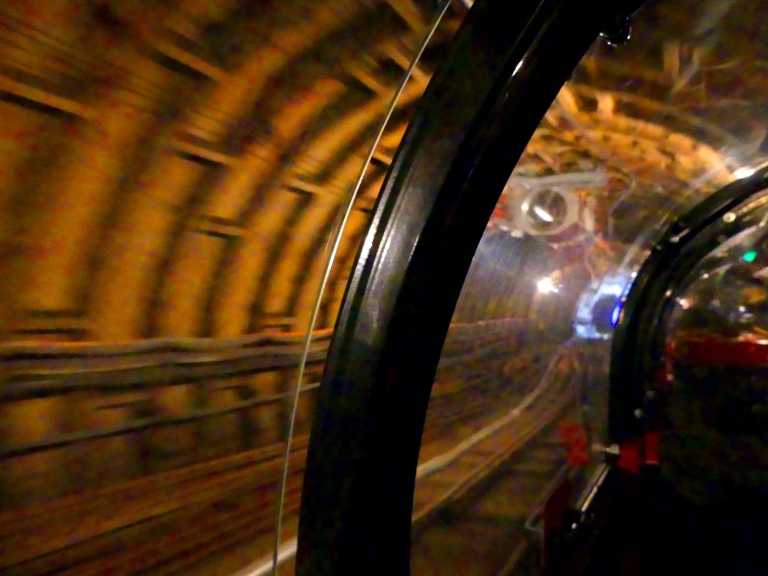 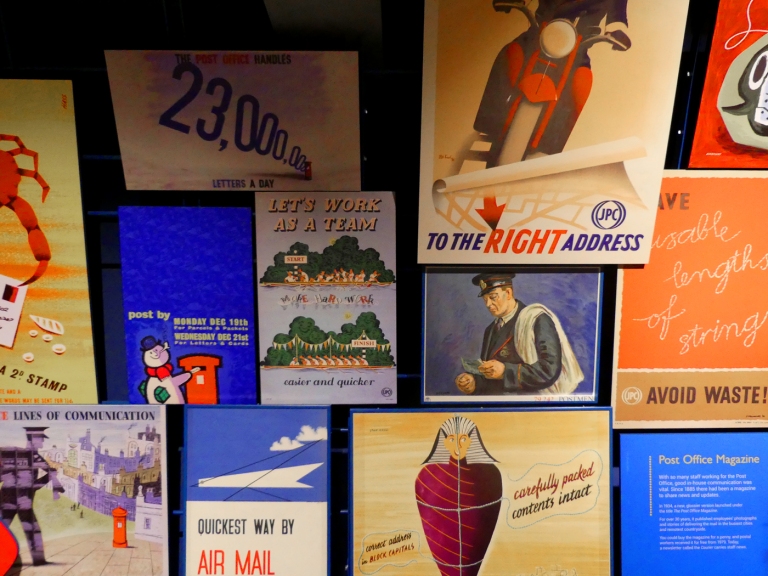 The pneumatic car of 1863. Quite dangerous.

And finally, glorious chunky numbers and splattered paint from the 1930s on the side of a mail train